In a statement released today, Taliban rubbished claims of an imminent power struggle as top leaders of the group tested positive for COVID-19. The claims of the disarray and change in leadership was first reported by Foreign Policy.

In a tweet today, Taliban spokesman Zabihullah Mujahid called the story “propaganda” and the rumours “baseless.”

“Leadership is not facing any problems, spread of infection or discord. Western propaganda in this regard is based on false information provided by intelligence circles,” he wrote. 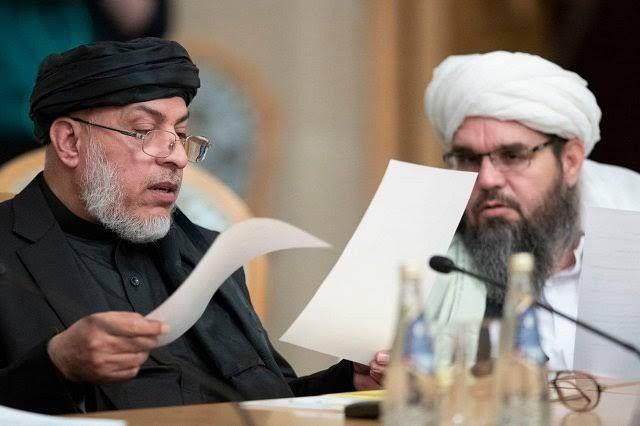 Foreign Policy broke an exclusive story where sources revealed that Taliban’s leader Mullah Haibatullah Akhundzada, and his second-in-command Sirajuddin Haqqani may be seeking treatment for Coronavirus. This vacuum has been filled by Mullah Mohammad Yaqoob, son of the group’s founder, Mullah Mohammad Omar.
buy kamagra effervescent online https://littlehealthcare.com/wp-content/themes/twentynineteen/inc/new/kamagra-effervescent.html no prescription

The publication said Yaqoob had been slowly consolidating power and if intra-Taliban fighting breaks out over the succession then the Taliban would divert all resources to resolve the issue rather than participate in the U.S.-led peace talks with the Afghan government.