Local officials have announced that in the past 24 hours, 52 Taliban insurgents, including two commanders of the group were killed in Ghazni.

During clearing operation of Afghan forces and coalition air operations in past 24 hours in center and Qarabagh, Andar and Deh Yak districts of Ghazni province, these insurgents were killed along with two commanders of the group by nickname of Abu Khalid and Farmande Sarhadi, Mohammad Arif Noori Ghazni governor spokesman told Reporterly. 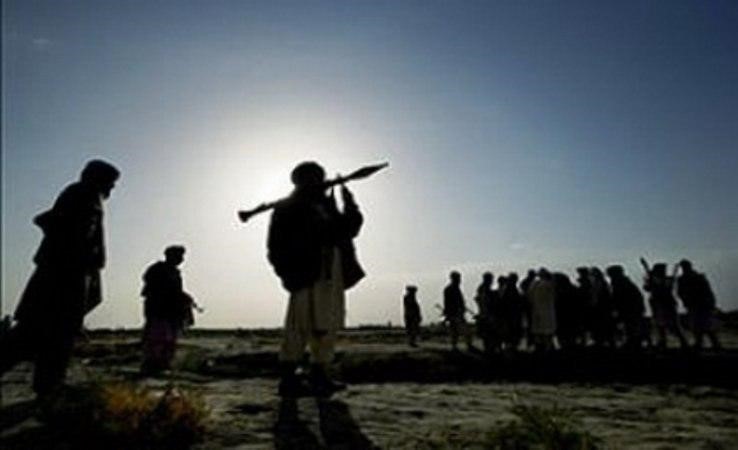 Mr. Noori added that during the operation, four individuals including a Taliban commander were arrested from Mirwayiz Qala area in Qarabagh district of the province.

“A local police soldier was killed and two others were injured in a clash at border line of Jaghatu district of Ghazni province,” Noori added.