Mohammad Afzal Shamil, a representative of people of Takhar in the Senate, was wounded and his wife was killed in a shooting at his home, as per security officials.

Ferdows Faramarz, Kabul police spokesman told Reporterly on Sunday that a shooting occurred at the residence of Mohammad Afzal, member of Afghan Senate on Saturday night in the Chahar Rah-e-Trafik area of Kabul city that left him wounded and his wife killed. 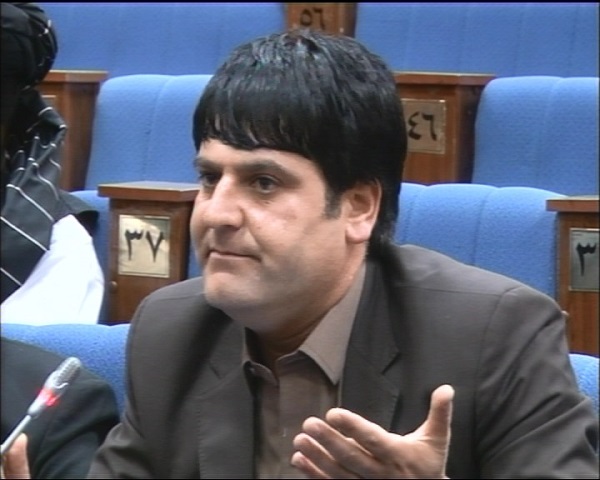 Mr. Faramarz further added that this member of the Senate had about 12 guards, and it is still unclear whether it was a terrorist or armed attack, but there was no problem outside his home. According to Mr. Faramarz it is likely that it is a family related affair.

Spokesman of Kabul police stressed that this member of Afghan Senate did not cooperate with the police and did not allow the corpse of his wife to be transferred to forensic medicine for investigation.