The court sentenced Hossein Fereydoun guilty in a corruption case that the president’s supporters allege is “politically motivated”.

“This person (Hossein Fereydoun) was found not guilty on some charges, while he was sentenced to prison on other accusations,” IRNA quoted judiciary official Hamidreza Hosseini as saying. 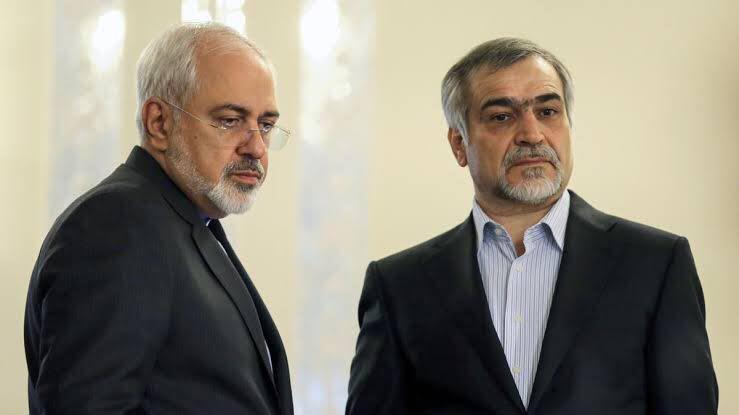 The trial of Fereydoun, along with six co-defendants, began in February without the judiciary giving details of the charges. He had initially been held in 2017 before being released on bail.