The spokesperson and director general of communication for Ministry of foreign affairs Sibghatullah Ahmadi tweeted on Saturday night that his ministry summoned the Chargé d’affaires of the Pakistani embassy in Kabul and condemned the attack on the two countries’ soldiers.

“Explaining the immediate measures of Afghanistan’s Security Forces against anti government elements active on both sides of the Durand line, the Ministry of Foreign Affairs of Afganistan also condemned Pakistani froces’ violation of Afghanistan Airspace and launching rockets that caused material and bodily harm”, he added. 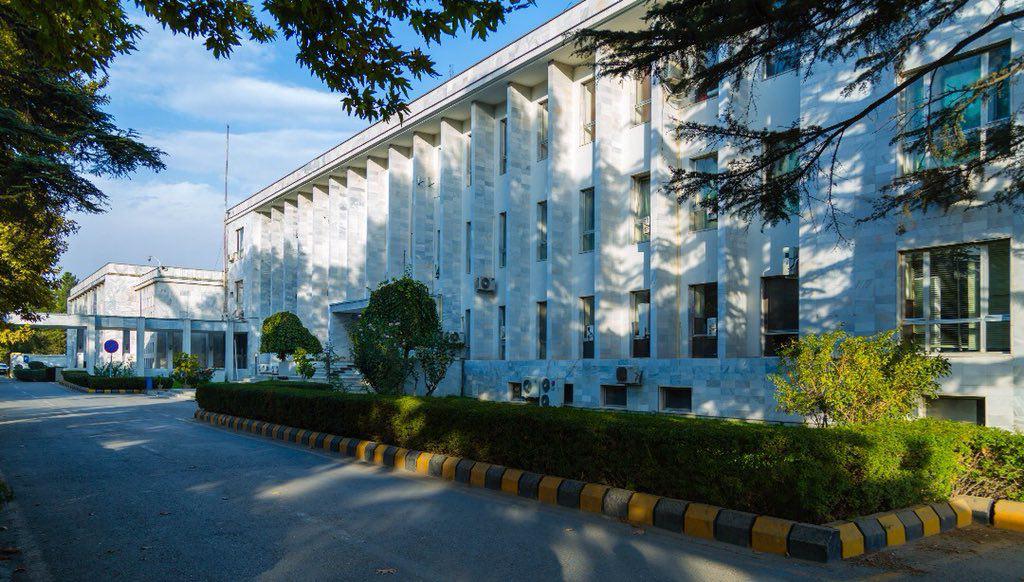 It was written in the statement that the Afghan government once again encouraged Pakistan to honestly fight these groups without distinction, observe the principles of good neighborliness and trust building, and engage in result oriented cooperation mechanisms.