At least three policemen were killed and another was injured, along with a civilian, in an explosion at a police station in Herat city on Sunday.

Herat Police Command spokesperson Abdul Ahad Walizada told Reporterly that the incident took place at 6 a.m. at the security post in the Payan Ab area of PD10 of the city. 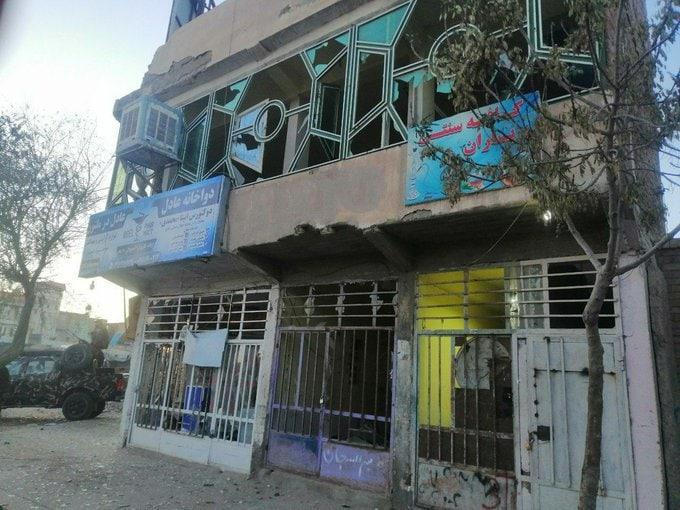 He said reconnaissance forces were sent to the area and investigations had begun to look into the cause of the explosion.

Images showed that buildings nearby were also damaged from the intensity of the blast.

No group or individual has claimed responsibility for the explosion yet.