The Afghanistan Mechanism for Inclusive Peace (AMIP) facilitated a virtual meeting between the European Parliament and Afghan civil society on their role in the ongoing peace negotiations on Oct. 29.

“There is a need to bring all Afghan voices to the negotiating table but also seek societal consensus for compromise,” said head of the European Union (EU) Delegation to Afghanistan, Andreas von Brandt.

Afghan civil society called on the EU and its member states to encourage the Afghan parties to “fully implement a comprehensive, nationwide and unconditional ceasefire.” 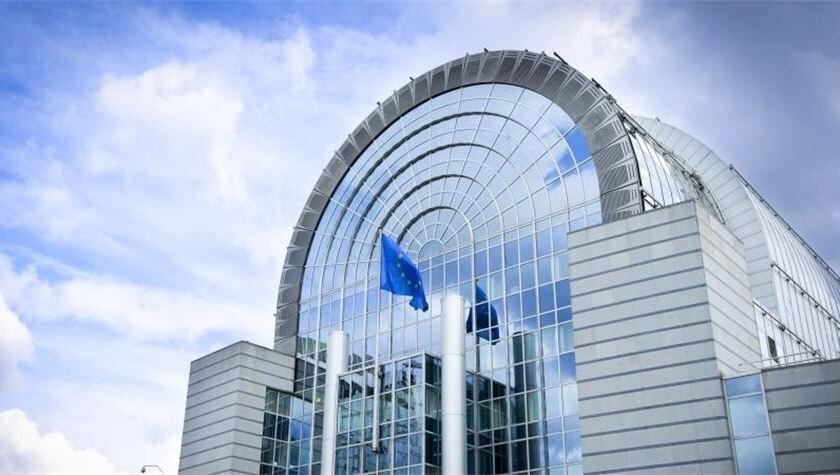 Afghan civil society members included Palwasha Hasan, founding member of Afghan Women’s Network, Hekmatullah Azami, deputy director of the Centre for Conflict and Peace Studies and several others. They spoke with Petras Auštrevičius, the EU Parliament’s chair of the Delegation for Relations with Afghanistan, and Ambassador Von Brandt.

They also asked the EU to continue their commitment and active support to an inclusive Afghan peace process that preserves and builds on the political, social and economic accomplishments of the citizens of Afghanistan.

Civil society members urged to maintain their support for stability and development in Afghanistan.