The Ministry of Information Technology, Telecommunications and Science (MCIT) said Sayed Abdul Hanan Hashemi, the head of Afghansat 1 satellite in Afghan Telecom, was killed in a mine explosion in Kabul. 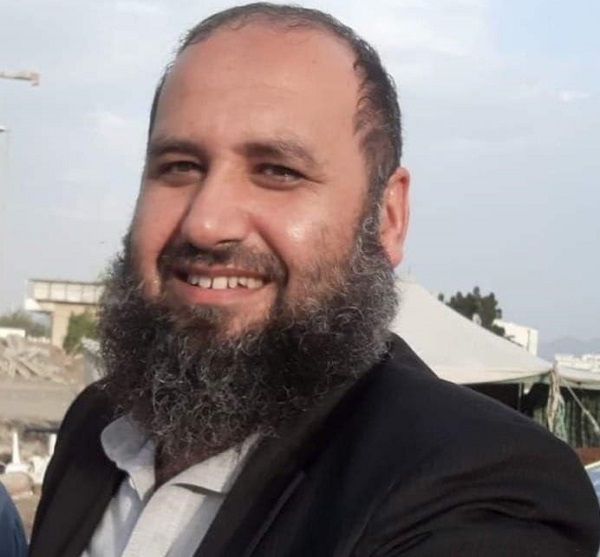 He said a magnetic mine at the entrance of Hashemi’s house exploded while he was leaving for work.

Pouya called him a committed and honest employee who had worked in various departments of the MCIT for the past six years.

He described the incident a “crime.”