President Ashraf Ghani in a telephone conversation with Herat Gov. Sayed Wahid Qatali on Sunday, said the condition of the fifth Musalla Minaret should be assessed and arrangements made for its reconstruction.

In the telephone conversation, Ghani said a technical team should evaluate the condition of the fifth minaret which has been badly damaged. 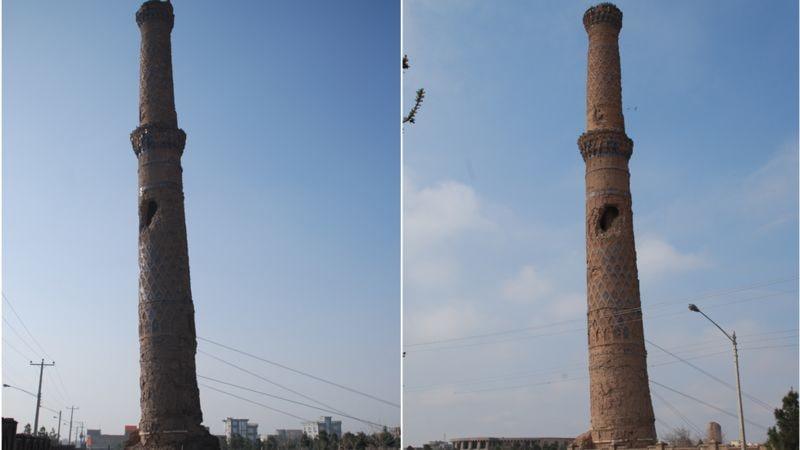 Herat cultural officials have warned of the collapse of the minaret which is among the 20 that were built during the reign of the Timurid kings in the 15th century.

Today only five minarets, each 55 meters tall, remain in downtown Herat city and are on the verge of destruction. The fifth minaret has started tilting at a worrying angle on the brink of collapse if repairs are not done.