At least 101 Taliban members were killed in attacks by government forces in Arghandab and Zhari districts of Kandahar, security officials said on Sunday.

Airstrikes and ground attacks were carried out by government forces in the past 24 hours in the villages of Kohk and Neghan in Arghandab district and Nahr Kariz village in Zharidistrict, Jamal Nasser Barakzai, spokesperson for the Kandahar Police told Reporterly. 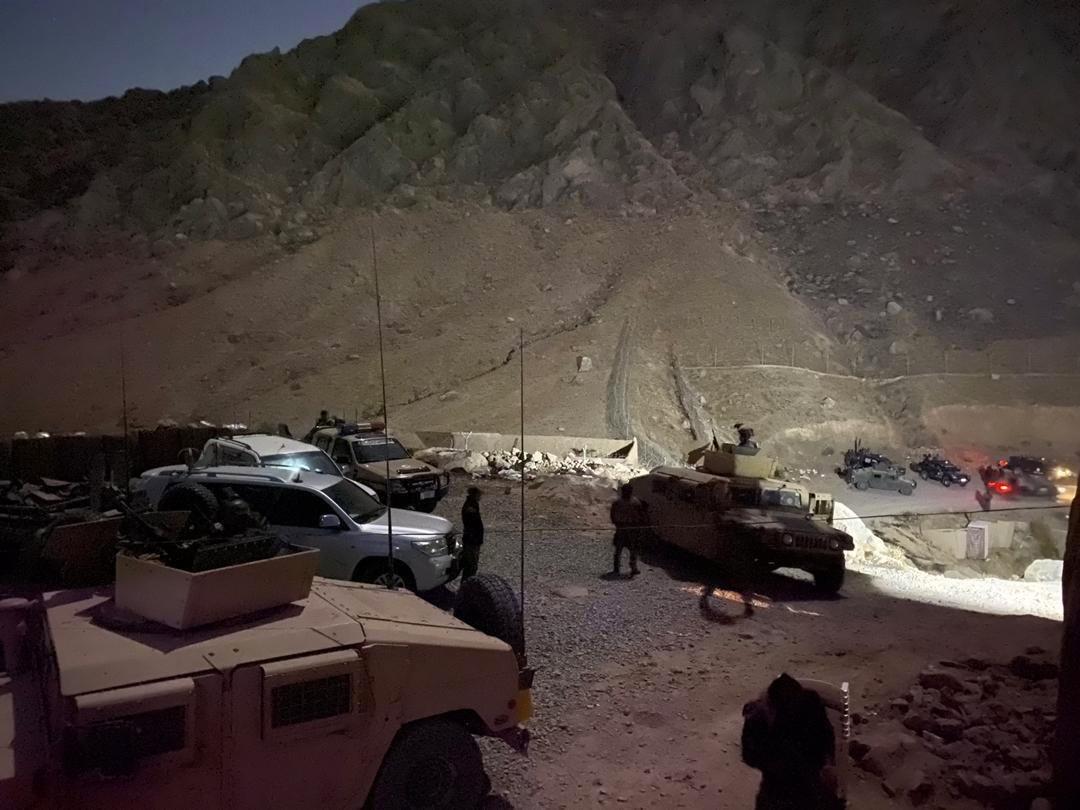 In Arghandab, 64 Taliban fighters were killed and the remaining 37 were killed in Zhari. Barakzai added that 26 more members of the group were wounded during the attacks.

Taliban members had fallen in clashes with Afghan security forces and taken refuge in civilian homes. According to official accounts, civilians were not allowed to leave their homes in certain area due to the conflict.

The Taliban have not yet commented on the attacks.