The Senate has called on the United States to stand by the Afghans in accordance with their bilateral strategic and security agreement to establish lasting peace and stability in Afghanistan.

Taliban attacks in various parts of the country have intensified since the start of intra-Afghan talks, the statement from the Senate released on Sunday said.

It stressed that there were high hopes for peace among the Afghan people, but the agreement did not stop the war and bring stability to the country. 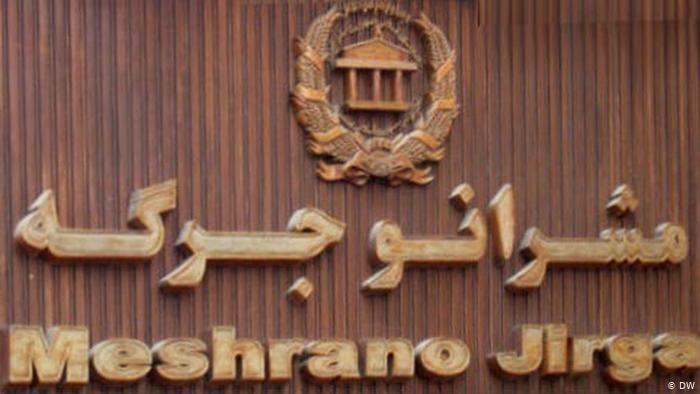 The senators called on the government to use active diplomacy and persuade the U.S. to continue supporting the country, in line with the decisions by Washington.

The Senate also asked the government to form a regional and international consensus mediated by the Organisation of Islamic Cooperation (OIC), the United Nations and the United Nations Security Council to achieve peace and conclude the intra-Afghan peace talks.

“With a regional and international consensus, the peace process would be fruitful, and Afghanistan would be free from global terrorism,” the Senate statement said.

The senators proposed to speak to U.S. officials to garner more support and to get military facilities and weapons for Afghan security forces.