The Afghan National Police operations team has arrested 22 suspects in nine of the country’s 34 provinces within the past two days, the Ministry of Interior (MoI) said Sunday.

Eight detainees, reportedly being involved in murder cases, were taken to the provincial police headquarters in Nangarhar, Takhar, Khost, Laghman, and Helmand provinces, MoI said in a statement. 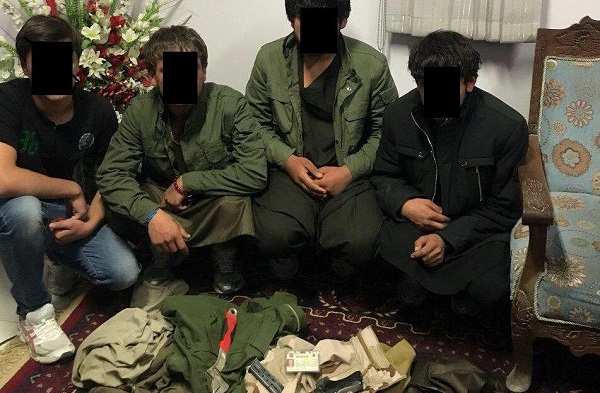 A total of 14 suspects were arrested in charges of armed robberies and possession of illegal weapons in Kabul, Herat, Samangan and Kandahar provinces, according to the statement.
buy viagra super fluox force online https://www.gcbhllc.org/files/new/viagra-super-fluox-force.html no prescription

“The suspects were taken to concerned departments for screening and possible legal process,” the statement added.

No weapon was fired when police forces made the arrests, the statement said, adding the operation were part of preventive measures being adopted to ensure a high level of security and safety in the country.