Afghan security officials have announced the start of a new operation under the name of “Shahin 216” in Sar-e Pul province.

The Shahin 209 Corps in a press release said that a joint clearance operation started today at 10:00am in Baghawi Afghania, Baghawi Abb Garm villages of the center of Sar-e Pul province.
buy sildalis online https://www.ivfcmg.com/newxxx/images/new/sildalis.html no prescription 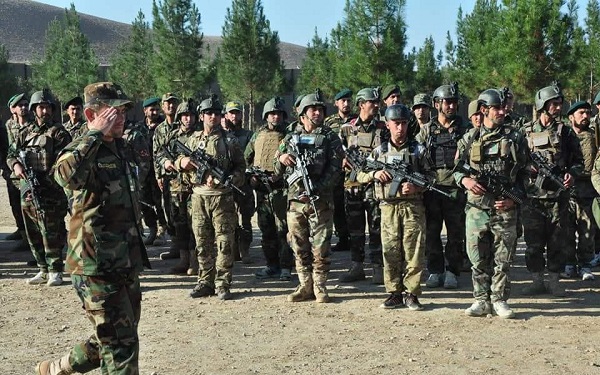 According to the press release, the security forces have launched the operation but still have not faced any clashes with Taliban insurgents.

Sar-e Pul province is among the in-secure provinces of the country which Taliban have a widespread presence in the province.