One of the most dangerous commanders of Taliban Mullah Hamdu was killed during an operation which was conducted in Zabul province, the Ministry of Defense (MoD) announced on Sunday.
buy prednisone online https://hiims.in/kidneycare/assets/fonts/flaticon/new/prednisone.html no prescription

MoD in a statement said that one of the most dangerous commanders of Taliban was killed during an operation in Shanki district along with two of his guards. 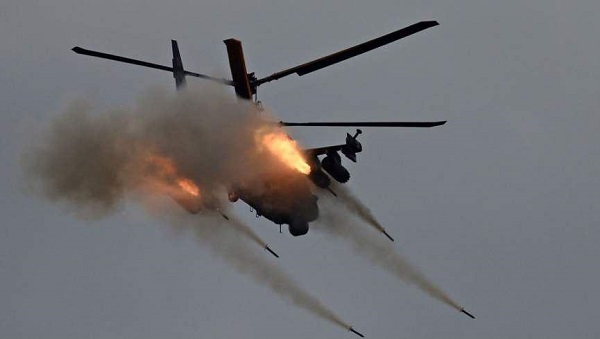 According to the statement, Mullah Hamdu was the military head of the group for Shinki district and was responsible for terrorist plans, transferring of explosives and making car bombs.

MoD added that the killed Taliban commander had also a close relation with the Al-Qaeda network.