The Chief Executive Abdullah Abdullah and the leader for “Stability and Convergence” electoral team says the recounting process of votes should be stopped and it will not have legitimacy without the monitor of their observers.

CE Abdullah in a gathering today in Kabul declared that every Afghan wants transparency and the people don’t want an election result with fraud.

“The IEC decided that only the biometric votes will be counted, so if there is no data for other votes, they must not be counted,” he said.
buy avanafil online https://www.evercareop.com/wp-content/themes/twentytwentyone/inc/new/avanafil.html no prescription 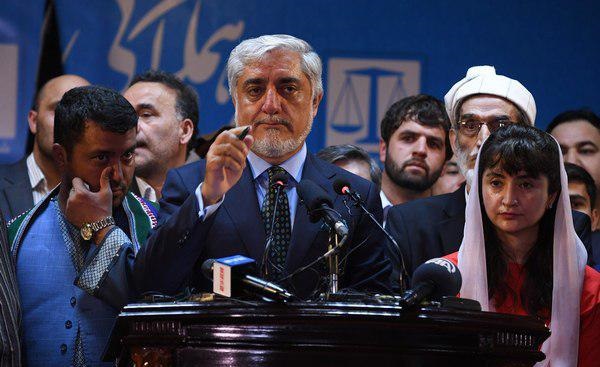 “In recent days, decisions have taken place and that is why today we have come here to announce our next decision over the election process,” Abdullah said. “There are talks about 300,000 votes—are they valid or not? Are they real votes or not?”

“The system shows that the voting process started the night before the election started,” Abdullah said.

CE emphasized that his team will send a letter to the Independent Election Commission (IEC) about the issue, and his observers will not to participate in the recounting process, adding that the vote should be clear before there is a recount.

Abdullah stressed that the election result will only count the clean (valid) votes of the people.

“If the IEC doesn’t listen to our demand then we will make another move,” Abdullah said, adding “But it will be peaceful, as always. We don’t want any crisis.”