The US Department of Defense has given the green light to an order from Afghanistan for the production and purchase of unmanned aerial vehicles for the needs of the Afghan army, BulgarianMilitary.com has learned, citing a press release issued by the Pentagon.

According to preliminary information, it is about 15 of the ScanEagle drones, and the order is worth nearly 10 million dollars.

ScanEagle for Afghanistan will be manufactured by Boeing’s subsidiary Insitu Inc, based in Bingen, Washington. 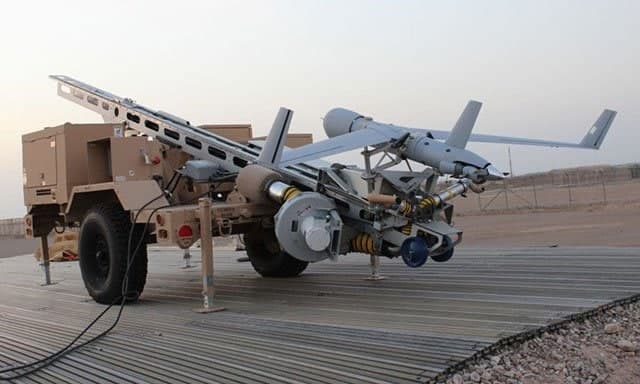 It is also clear from the press release that the Afghan army will receive additional batches, which are necessary for reconnaissance and surveillance operations.

According to preliminary information, the drones are expected to be delivered to Kabul at the end of 2021.

The military drone ScanEagle was born as an idea of an existing drone of the American company, which was designed to track fish passages. ScanEagle is a low-altitude unmanned aerial vehicle. The drone has other functions from its commercial variant, such as collecting meteorological data.