The head of Afghanistan’s High Council National Reconciliation blasted the killing of at least 39 Afghan civilians by Australian forces during an interview with Anadolu Agency.

“These are crimes against innocent people, and I was shocked,” said Abdullah, during an official visit in Turkey on Nov. 19-20.
“At the same time, the Australian government has come very clear with it — about what has happened,” he said.

“There has been a thorough investigation of the cases and they have all the details of it. 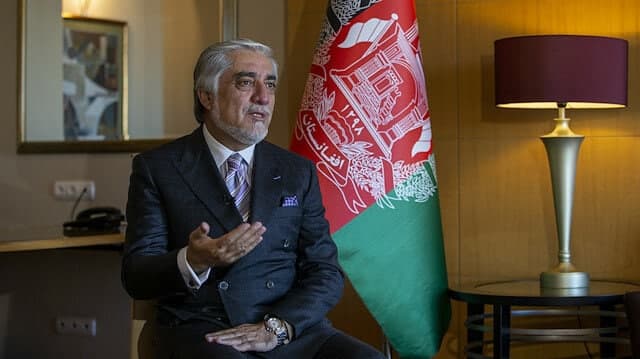 “And there is a commitment to prosecute those who are responsible,” he said.

“But this is, unfortunately, something which shocked people as a whole because the report has come with a lot of details on the miseries of the people involved in the war and also what they’ve gone through,” he added.

Australian authorities released details Thursday of the probe into the killings by their special forces in Afghanistan.

Angus Campbell sought an apology from Afghans as he shared the horrifying details.

“To the people of Afghanistan, on behalf of the Australian Defense Force, I sincerely and unreservedly apologize for any wrongdoing by Australian soldiers. I have spoken directly to my Afghan counterpart, Gen. [Yaseen] Zia, to convey this message,” he said in a televised speech.