European Union officials have stressed that the role of neighboring countries of Afghanistan, including the Arab Gulf states is very important for advancing the peace process in Afghanistan, the Kuwait Times reported.

“The Gulf countries play a very important role and some of them play important financial roles and security roles which are not so publicly known,” one EU official told an online press conference in Brussels ahead of next week’s, 23-24 November, major online pledging conference of donor states and Afghan officials hosted by Geneva.

“The currently most important contribution is of course done by the Amir of Qatar by hosting the peace talks in Doha. That is a very important contribution for many months already even though they are in preliminary talks but the intra-Afghan talks then can hopefully take off,” said the official speaking on condition of anonymity. “Hosting talks between the US and the Taliban was a key contribution.

We know that several other Gulf countries are lending their support to different countries in the region to bring peace in Afghanistan,” he noted. The official appealed “not only to India, China, Russia but also to partners in the Gulf to be part of the international financial efforts in support of stability and development in Afghanistan.” 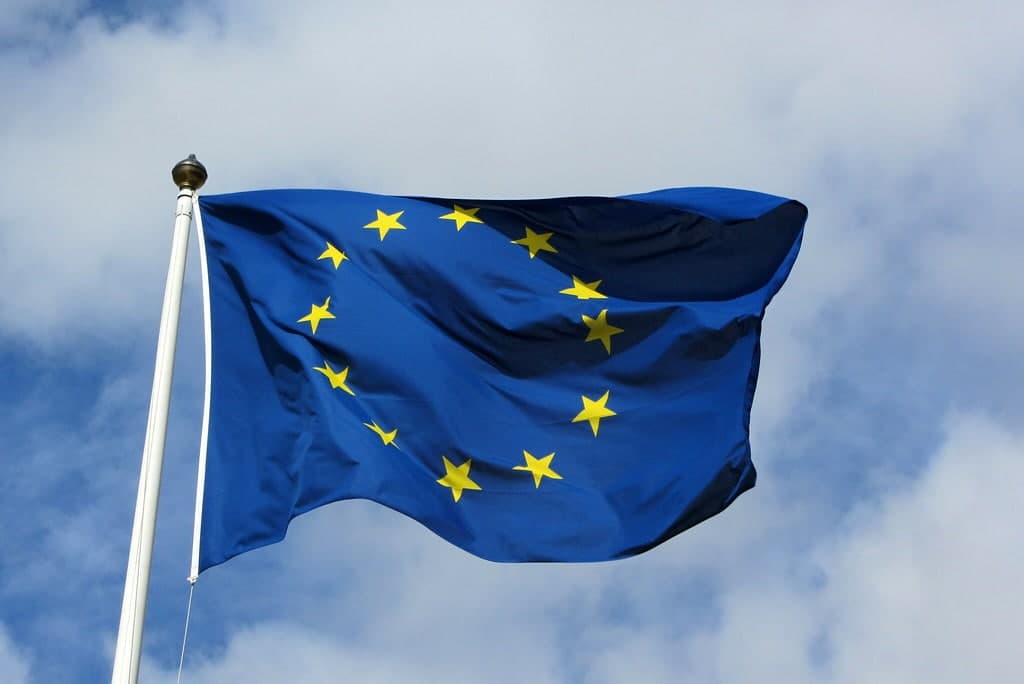 “The regional role of the neighbors, the Gulf countries, India, Iran, Pakistan China, is very important and we hope to have a constructive role of these countries,” said the EU official. “The time when Europeans and Americans and Japanese and few other partners have to take care of everything in Afghanistan will definitely be over.

But this does not mean that we go. We will stay but work with other partners for peace and stability in Afghanistan,” he said. Another EU official told the same press conference that the Gulf countries “do have a very important role indeed but perhaps they can do more to look at Afghanistan as a way of cooperating together.”

“I think Afghanistan is an opportunity for the Gulf countries to cooperate together,” he added. The role of neighbors is key, he said remarking that the visit of Pakistani Prime Minister Imran Khan to Afghanistan this week “is very important and it shows a sign of dialogue or rapprochement.” The EU officials declined to comment on the recent announcement by the US to further reduce its troops from Afghanistan noting that the EU as such has no troops in Afghanistan.
buy vibramycin online https://www.quantumtechniques.com/wp-content/themes/twentytwenty/inc/new/vibramycin.html no prescription

But of course some EU member states that are NATO members do have troops in the country, he said, and quoted comments made by German foreign minister Heiko Mass who said that an hasty reduction of troops in Afghanistan could have negative effect for peace and jeopardize peace talks.