Afghan air force personnel will no longer receive training in the United States on flying and maintaining their A-29 Super Tucano turboprop attack aircraft, the US Air Force said.

For the past five years, Afghan students have been trained by instructors from the 81st Fighter Squadron at Moody Air Force Base, Ga. The program graduated its final class on Nov. 13th, the Air Force said in a statement. All future A-29 training will be conducted in Afghanistan by local instructors, it said.
buy tadalista online https://isid.org/wp-content/themes/twentytwentyone/inc/new/tadalista.html no prescription 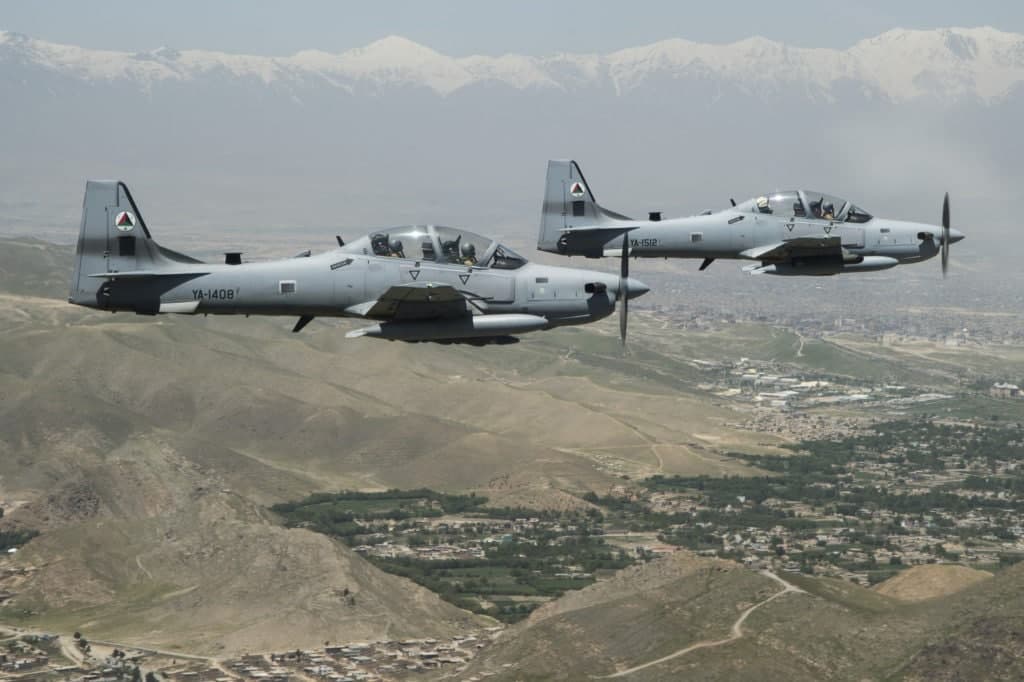 “Today is the beginning of a new chapter in our partnership,” Kelli Seybolt, deputy undersecretary of the Air Force for international affairs, said in the statement. “We are committed to the continued support of this program in order to strengthen independent Afghan capabilities and achieve sustained peace.”

More than 30 pilots and 70 maintenance technicians have graduated since the program at Moody began in 2015. It was scheduled to end in 2018 but was extended through this year.