Afghan local officials say at least 11 civilians have been killed and wounded in an airstrike in western Farah province.

Confirming the incident, a provincial member of Farah, Shah Mahmoud Naeemi told Reporterly that an airstrike was carried out on Gagchin village of Post Rood district on Saturday night. 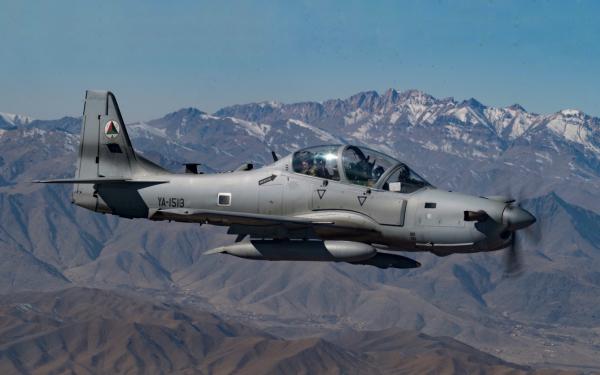 “At least three civilians were killed and eight others were wounded in the airstrike,” Naeemi said.
buy benicar generic blobuyinfo.com/benicar.html over the counter

However, he refused to give further details about the airstrike that was carried out by Afghan forces or the coalition forces.

In the meantime, the head of Farah provincial hospital, Abdul Hakim Rasouli told media outlets that among the injured, the condition of three of them is critical.

The Independent Election Commission (IEC) has said that it invalidated votes from 1,190 polling stations after…