At least eight Taliban insurgents were killed in an ongoing clash in northern Kunduz province over the past four days, provincial police officials said.

The clearing operation was launched by the Afghan security forces from three directions to engage insurgents in the outskirts of Kunduz city, according to officials. 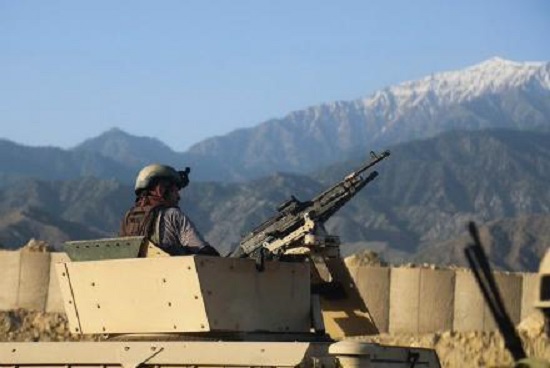 “Afghan forces also have air support, which is targeting the Taliban,” officials added.

The MoD announced first announced the operation on Thursday, calling it “Pamir 110.”

The Independent Election Commission (IEC) has said that it invalidated votes from 1,190 polling stations after…