The Independent Election Commission (IEC) has said that it invalidated votes from 1,190 polling stations after investigating reports and the checklists.

IEC stated that to ensure transparency and protect the real votes of the people, 8531 polling stations where problems were recorded have been audited which the process completed in 24 provinces. 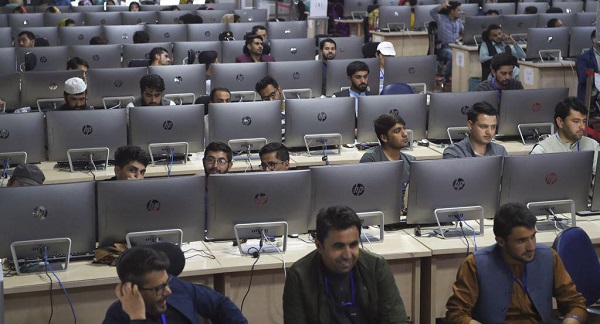 According to the election commission, the audit process was normal in three provinces and due to some protests, the process has not been started in seven provinces.

IEC added that the materials from 23 provinces had arrived at the commission and the process of scanning the results forms is underway.

Earlier, some candidates criticized the IEC for including the 2,423 polling stations in the recount, claiming it was against electoral laws and procedures.