The Ministry of Agriculture, Irrigation, and Livestock (MAIL) has announced that the pistachio harvest has surged by 100 tons in northeastern Badakhshan province of Afghanistan, as compared to last year.
Total harvest of the province becomes 400 tons as compared to 300 last year. 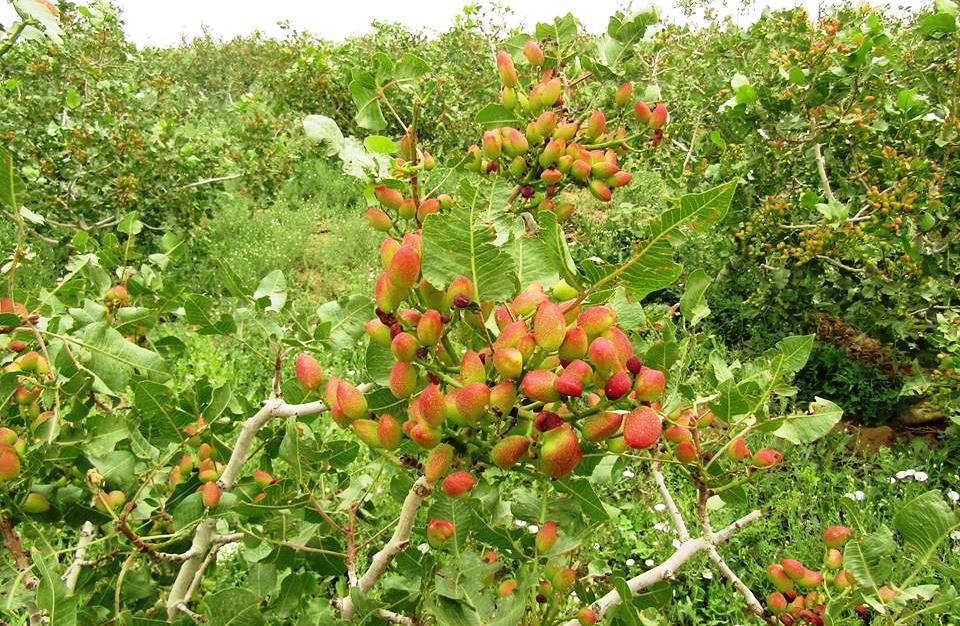 The Directorate of the Agriculture, Irrigation, and Livestock of Badakhshan said that the majority of pistachio trees and transplants are located in Shahr Bozorg, Tashkan, Yaftal Payan, Drayam, Darwazha, Ragh, Yawan, and Kohistan districts of the province.

According to the officials, the level of income from pistachio harvest is satisfactory in Badakhshan provinces which reaches to almost 285.7 million Afghanis annually and are mainly sold in Takhar, Kunduz, Kabul, and Balkh markets.

Pistachio gardens have also been planted in 250 acres of land through National Horticulture and Livestock Project (NHLP) while natural pistachio trees exist in 14 thousand hectares of land in the jungles and mountains of Badakhshan.

Alipoor’s Arrest is A Mistake and Must be Released: Second Deputy Chief Executive

Mohammad Mohaqiq, Second Deputy Chief Executive of the Afghan Government has called the arrest of commander…

Media sources have announced the detention of Alipoor, known as Qomandan Shamshir, a famous people uprising…

Samin Arif, the deputy spokesperson to President Ghani has announced that the President has appointed a…