Afghanistan has condemned an Iranian plan to impose 25-year jail terms on anyone deemed an “illegal migrant” while also giving officials authority to fire on vehicles suspected of carrying asylum seekers.

If approved by Iran’s parliament, the move could affect nearly 2.5 million Afghans who have fled their homeland since the start of the conflict over four decades ago and are now living in Iran.
buy fildena online https://farmerslabseeds.com/wp-content/themes/pridmag/inc/dashboard/css/new/fildena.html no prescription

“We are highly concerned about this. We hope that Iran will not resort to such a move,” Abdul Basit Ansari, an adviser for Afghanistan’s ministry of refugees, told Arab News. 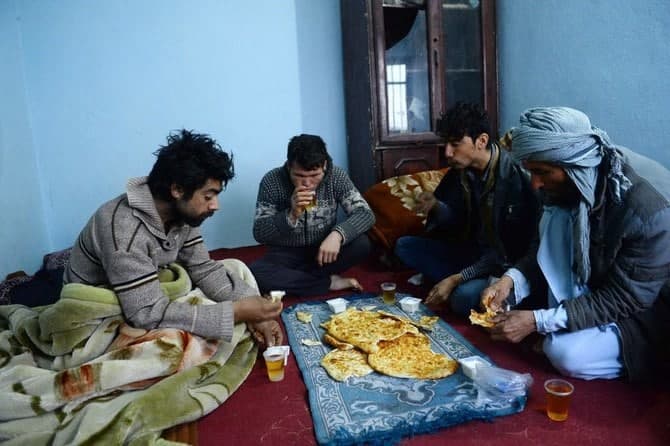 “We can jointly work to solve this issue, and we insist on voluntary repatriation of Afghans,” he added.

Iran’s Sharq newspaper, citing the country’s Islamic Council, said recently that the parliament was working to “regulate illegal migrants” and would put its proposals up for approval “very soon.”

Under the plan those entering or living in Iran without a permit will be jailed for 25 years, and will face hefty fines and confiscation of property.