India will on Monday host the Shanghai Cooperation Organization (SCO) heads of government virtually which will witness the participation of 7 Prime Ministers–6 from the member states of SCO itself Russia, China, Kazakhstan, Kyrgyzstan, Tajikistan and Uzbekistan and one from observer member of Belarus. 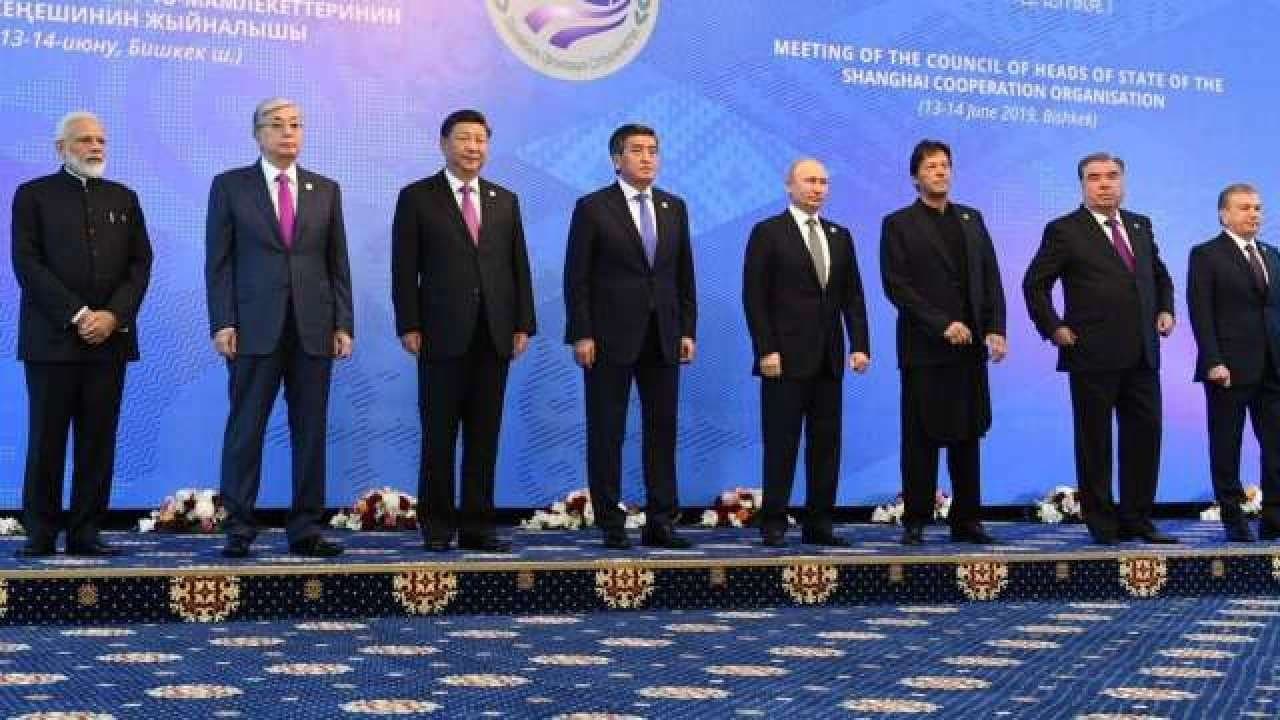 SCO has 8 member states and 4 observer states. Pakistan, which is a member of SCO will be represented by the Parliamentary Secretary for Foreign Affairs, with Pakistani Prime Minister Imran Khan giving it a miss.

Other 3 Observer states –Afghanistan is being represented by President Ashraf Ghani, Iran by its First Vice President of Iran, and Mongolia by its Deputy Prime Minister.