The Ministry of Justice has announced that Bahador Aminian, Iran’s ambassador to Kabul, during a meeting with Justice Minister Fazl Ahmad Manavi, said that about 20,000 Afghan prisoners are being held in the country’s prisons and that the Iranian government is ready to send them to Afghanistan.

The Iranian ambassador added that the files of 2,600 Afghan prisoners in Iranian prisons have been completed and are ready to be transferred to Afghanistan. 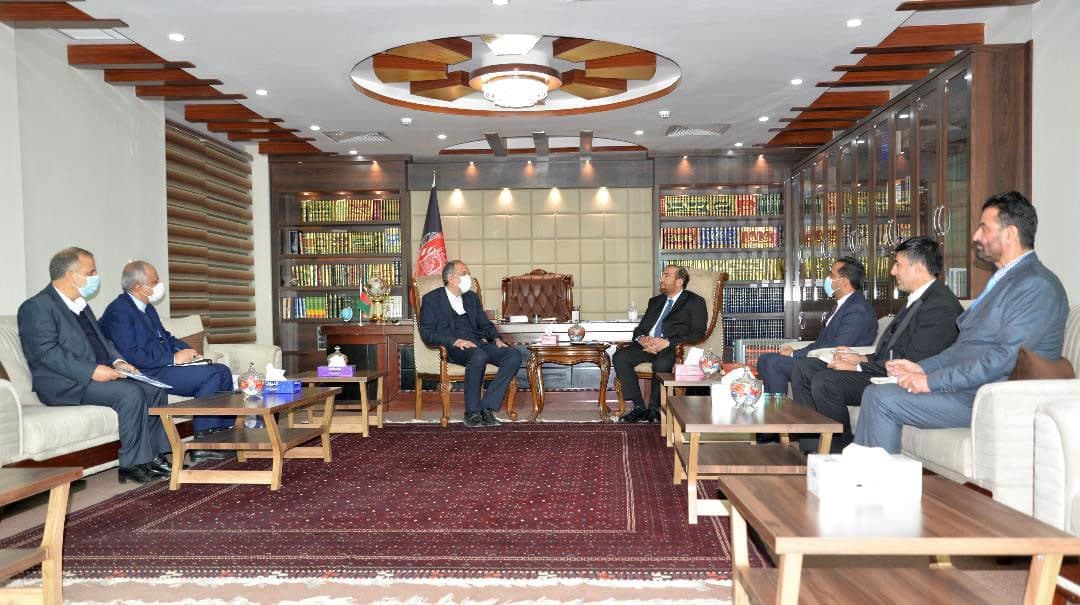 During the meeting, he called on Afghanistan to pay attention to the transfer of 25 Iranian prisoners to the Iranian government.

The Ministry of Justice added that efforts are being made to find a logical solution to the problem of Afghan refugees in Iran and the transfer of Afghan prisoners from that country.

Manawi stressed that he is working to strengthen and implement the agreement on extradition of criminals between Afghanistan and Iran.