Special Forces of the National Directorate of Security (NDS) have arrested a mine planter of Taliban terrorist group in Kabul during a targeted operation.
buy grifulvin online https://clinicaorthodontics.com/wp-content/themes/twentynineteen/inc/new/grifulvin.html no prescription

According to NDS press release, Naqibullah, son of Ghulam Nabi, was recruited by Taliban commander Mashhudullah and Dadullah, the Taliban commanders. He had informed the Taliban terrorist group 14 times about the return and movement of the security forces convoy to the Siah Gard district of Parwan province. 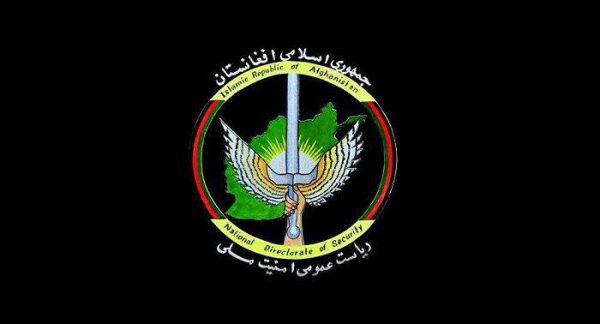 “Naqibullah also took charge of three Taliban mine-planters after being transferred to Kabul province, where they were tasked with placing magnetic mines and detonating target vehicles,” the press release said.

According to the information of NDS, the Taliban group, based on the leadership of the Quetta Shura, intends to carry out terrorist attacks in areas where there are large crowds and group members have been given the task of refusing to take responsibility after being arrested.