The military officials declared that the Special Forces killed four Taliban militants and arrested six others during a raid in Qalat district of Zabul province.

The officials stated that the Special Force killed three Taliban insurgents and arrested another militant during a raid in Musa Qala district of Helmand province. 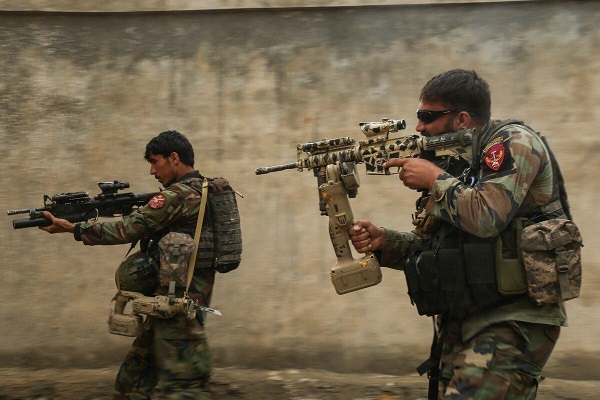 According to the officials, security forces arrested 5 Taliban militants and destroyed a cache of weapons during a separate operation in Dowlatabad district of Balkh.

The Special Forces killed a Taliban insurgent and arrested three others during a patrol in Nahr-e Saraj district of Helmand, the officials said, adding that they also destroyed a cache of weaponry during a separate operation in Zurmat district of Paktia.

Afghanistan Presidential Palace, United Nations Assistance Mission in Afghanistan (UNAMA) and the US embassy in Kabul…