According to Russian Foreign Ministry officials, Afghan President Mohammad Ashraf Ghani has agreed to deploy a high-level political delegation to negotiate with the Taliban in Moscow.

The talks are scheduled for November 9.

Russian foreign ministry said that it is the first time that a high-level delegation from the Taliban office in Qatar will attend the Moscow Talks. Iran, Pakistan, India, China and the United States have been invited to this meeting as well. 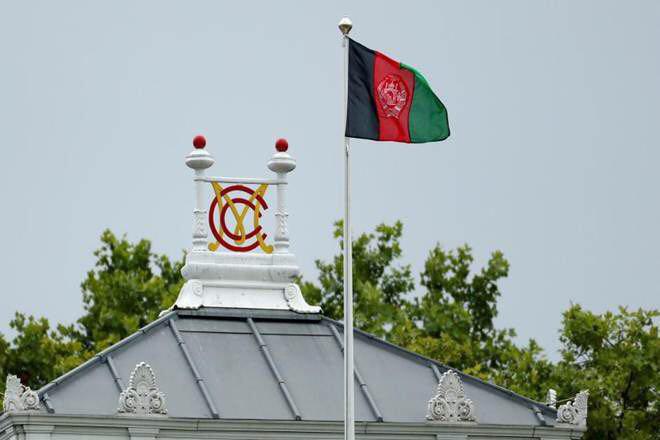 In August 2018, Russia proposed the launch of multilateral peace talks with representatives from 12 countries and the Taliban. Despite the reports of Mr Ghani’s agreement with the talks, the National Unity Government eventually announced that peace talks with the Taliban should be held in Afghanistan under the leadership of the country.