The “Green on Blue” attack that took place on Saturday in Kabul when an ANSF soldier open fired at Coalition Force members. One US service member was killed whole another was wounded as per a statement by Resolute Support.

According to NATO, the attacker was immediately killed. However, the identity of the US service member who was killed has been released and he was Brent Taylor, the mayor of North Ogden in Utah state of US. 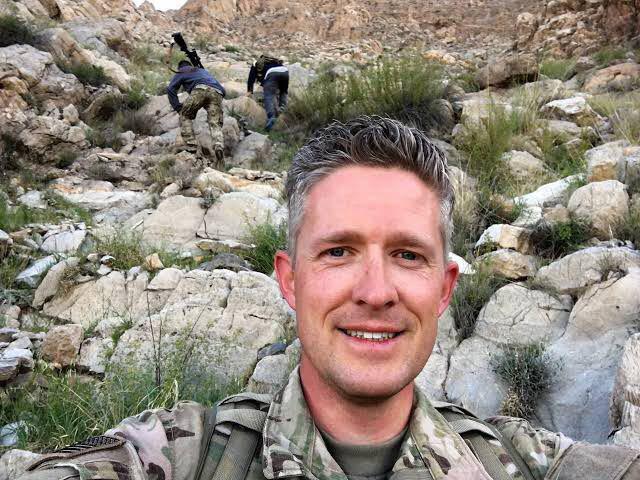 The Utah Governor Gary Herbert and Maj. Gen. Jefferson S. Burton, the state National Guard adjutant general released statement in their social media to confirm this to CNN. However the US National Guard have still not released a statement to confirm.