At least 17 Taliban militants including a group leader, were killed and seven more were wounded during clashes in the Pashtun Zarghun district of Herat province, officials said.

Jilani Farhad, the spokesman of governor of Herat, said on Sunday that the clashes took place on Saturday night. 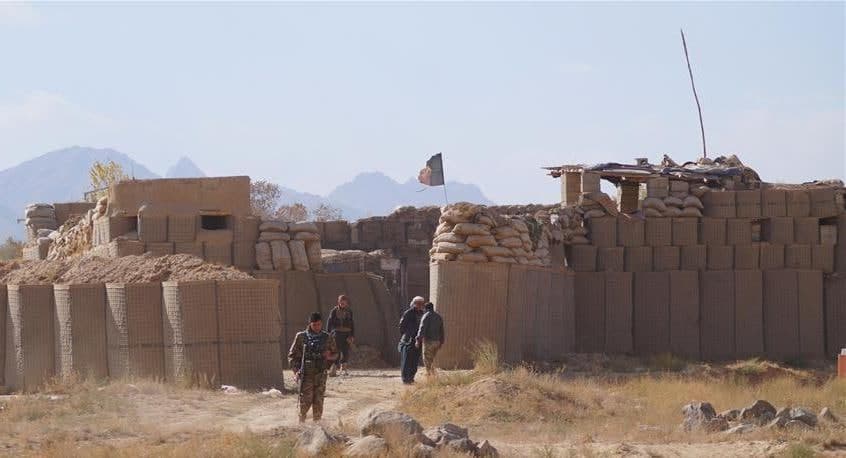 “The clashes started when a large number of Taliban militants attacked security forces and the clashes continued for several hours. The air forces carried out an operation in support of the security forces in the area and repulsed the insurgents’ attack.”

The death toll from the Taliban in the Pashtun Zarghun district of Herat province has not been confirmed by independent sources, and the Taliban have not yet commented.

Unidentified gunmen killed a prosecutor in Herat province on Sunday morning, officials said. The spokesman of…

Germany, Iran Express Concern about Development of Insecurity in Afghanistan