At least 10 Afghan army soldiers and three civilians were killed in a roadside explosion in the Baghawi area of Sar-i-Pul on Saturday, media reports.

The explosion occurred when a military convoy was moving from Sozma Qala district toward the centre of Sar-i-Pul, crossing through the Baghawi area of Baghlan in the province. 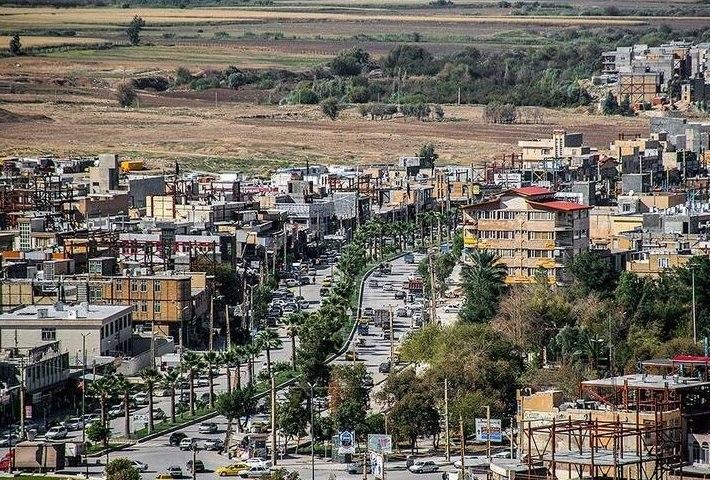 A Humvee hit a mine causing the explosion, media reported. Three security forces were also injured in the explosion.

Another media outlet claims that after the explosion, the convoy was attacked by the Taliban and several of the militants were also killed.

So far, no group or individual has claimed responsibility for the explosion.

As clashes continue in the cities and districts of Helmand, local officials in the province confirmed…

Andarabi Tells Police: If You See A Criminal, Shoot Him!

With an increase in robbery, murders and targeted assassinations in the capital, acting Interior Minister Masoud…