With an increase in robbery, murders and targeted assassinations in the capital, acting Interior Minister Masoud Andarabi instructed the police to crack down on criminals and those who resist the law.

Andarabi, who visited PD5 of Kabul Police on Saturday night, directed law enforcement that if they are facing armed resistance, they can take action.

“[If] someone has a gun and is resisting the police, the police can confront them and shoot them. No one has the right to report the police to the prosecutor’s office,” he said. 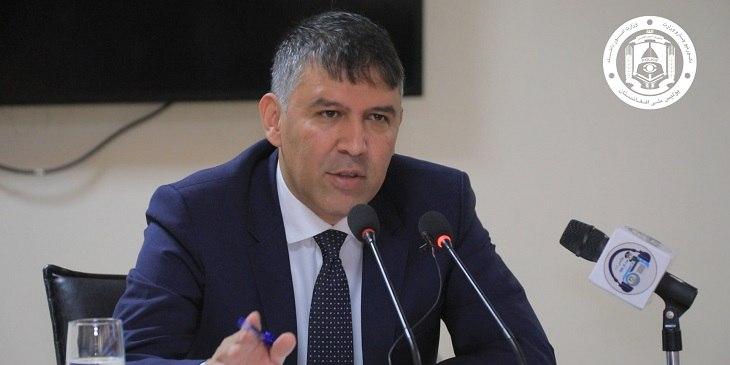 He said he had instructed the Department of Internal Security not to report any police officer to the prosecutor’s office until he has not reported about his mission in person.

Andrabi added that when they were facing criminals, the police can hit them and take decisive action if they met resistance.

The government has implemented the Security Pact programme in Kabul in a bid to improve citizen’s relations with the security forces and lower crime levels.

As clashes continue in the cities and districts of Helmand, local officials in the province confirmed…