As clashes continue in the cities and districts of Helmand, local officials in the province confirmed that PD4 of Lashkar Gah has fallen to the Taliban.

Helman Provincial Council Member Abdul Majid Akhundzadah told Reporterly on Sunday, that the clashes had been ongoing for the past two days in the security belts of Lashkar Gah city and had intensified today.

Active fights were reported on Highway 601 and the Babaji area, with casualties still unknown, Akhundzadah said.

However, Omar Zwak, spokesperson for the Helmand governor, denied that Taliban had gained control over PD4 of Lashkar Gah and explained that two security checkpoints had retreated from the Babaji area.

He said the security forces are countering to retake the checkpoints. 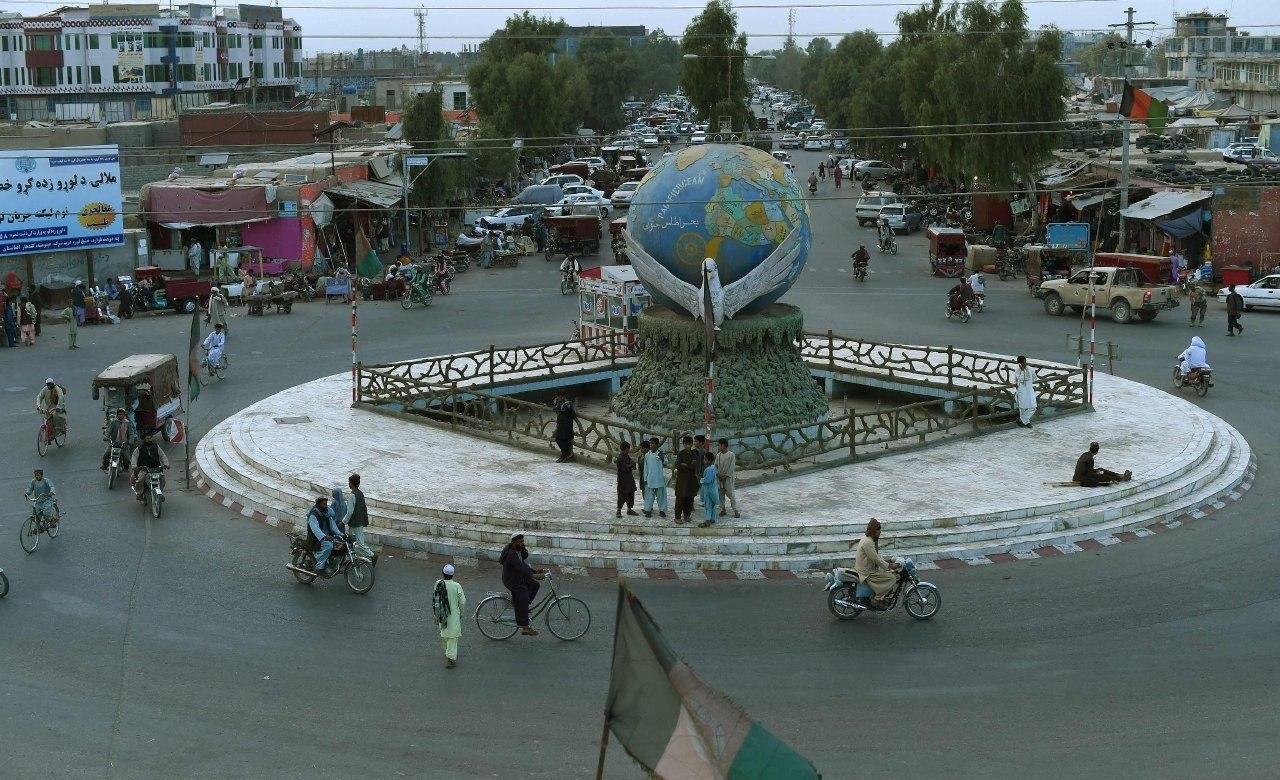 The Helmand governor’s office said on Sunday, that the Taliban had attacked Nahr-e-Siraj, Nad Ali, Nawa and Highway 601 of the province.

Media has also reported that four Afghan security forces were killed and eight were wounded in the clashes.

Andarabi Tells Police: If You See A Criminal, Shoot Him!

With an increase in robbery, murders and targeted assassinations in the capital, acting Interior Minister Masoud…