A policeman linked to the Taliban group has killed three of his fellow police officers at a checkpoint in northern Balkh province, a local official said.

Mohammad Yusouf Olamzada, Dawlat Abad district chief, said the attacker has joined insurgents in the area after killing his colleagues the previous night near the district headquarters.
buy xifaxan online https://mb2dental.com/wp-content/themes/twentytwenty/inc/new/xifaxan.html no prescription 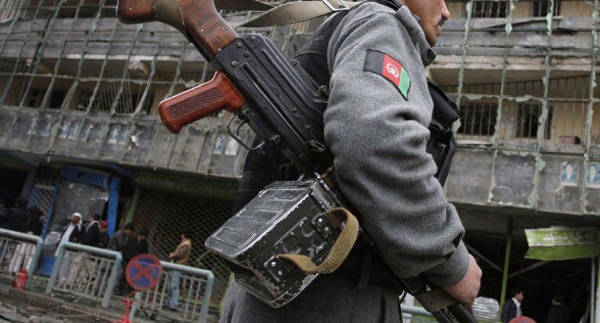 Olamzada declared that the policeman fled taking all weapons and ammunitions at the checkpoint with him.

In the meantime, Zabihullah Mujahid, the Taliban’s spokesperson, claimed the assault and said the attacker had joined the Taliban.

Taliban Killed a Prosecutor in Parwan

Local officials said that Taliban group have killed a prosecutor in Dolana village, Charikar city of…