3 Arrested In Herat For Stealing 140 Sheep And Goats 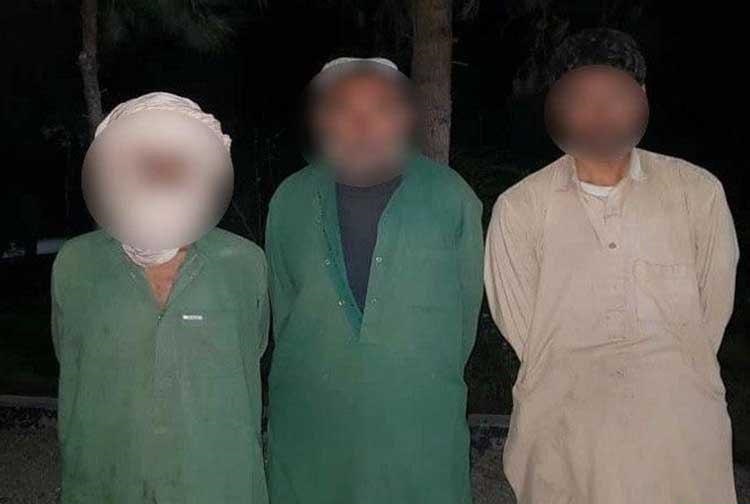 Abdul Ahad Valizadeh, spokesperson for the Herat Police Command, told Reporterly on Sunday, that the livestock was stolen from Guzara district, and three people from Injil had been arrested in connection with the theft.