Provincial officials confirmed that three government forces were killed during an attack by the Taliban in Kunduz on Saturday night. 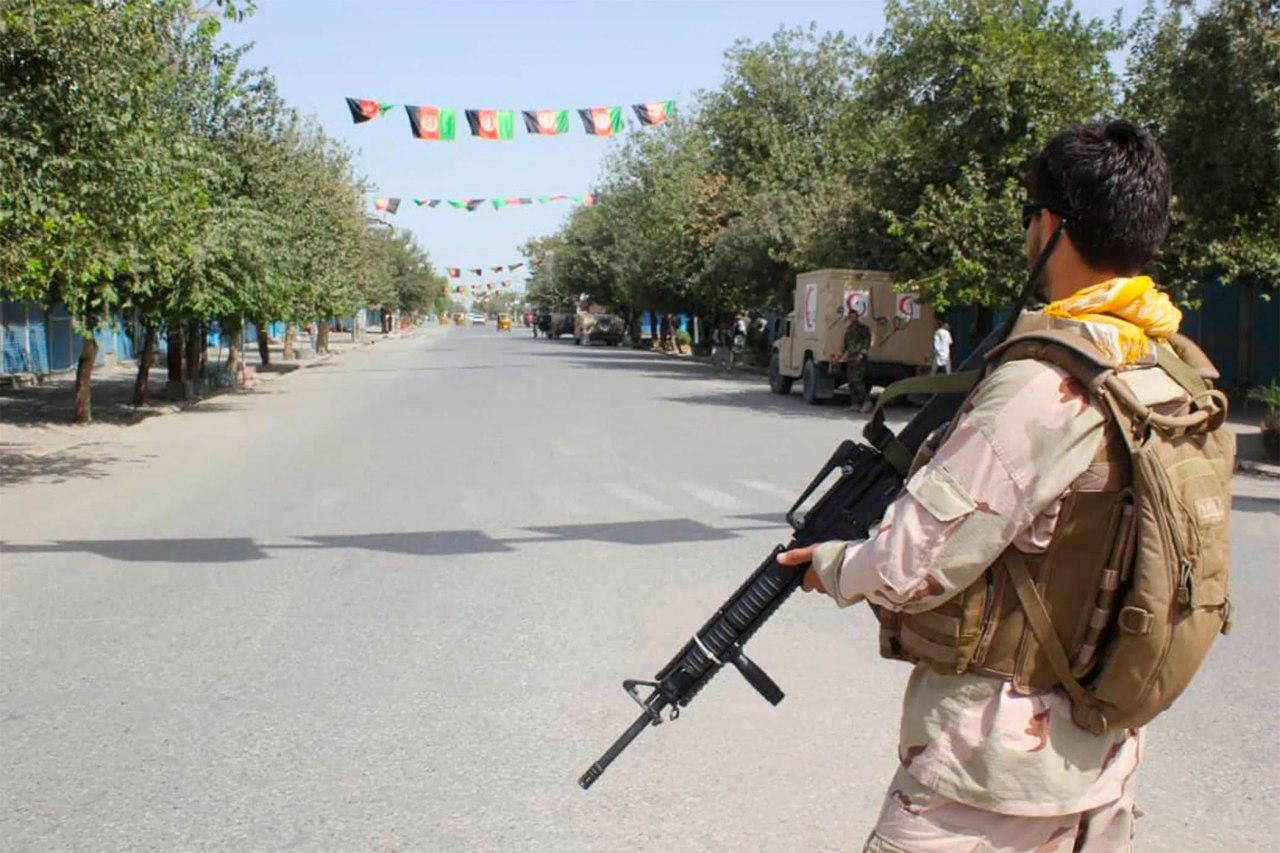 The Taliban attack was repulsed after several hours of fighting, he said.

Moradi added that two members of the People’s Uprising Forces and an ALP officer were also wounded in the attack.

The Taliban also suffered casualties, but the exact number is not known.