Abdullah Abdullah, chairman of the High Council for National Reconciliation, said that attacks, such as the one in Ghor, are against the principles of peace being discussed in Doha.

Abdullah, who is on an official trip to Iran, shared a Facebook post on Sunday, condemning the car bomb explosion near the police headquarter in Ghor centre, Firozkoh, that killed at least 12 civilians and wounded 100 more.

Preliminary information by the Ministry of Interior (MoI) showed that most of the victims, if not all, were civilians. 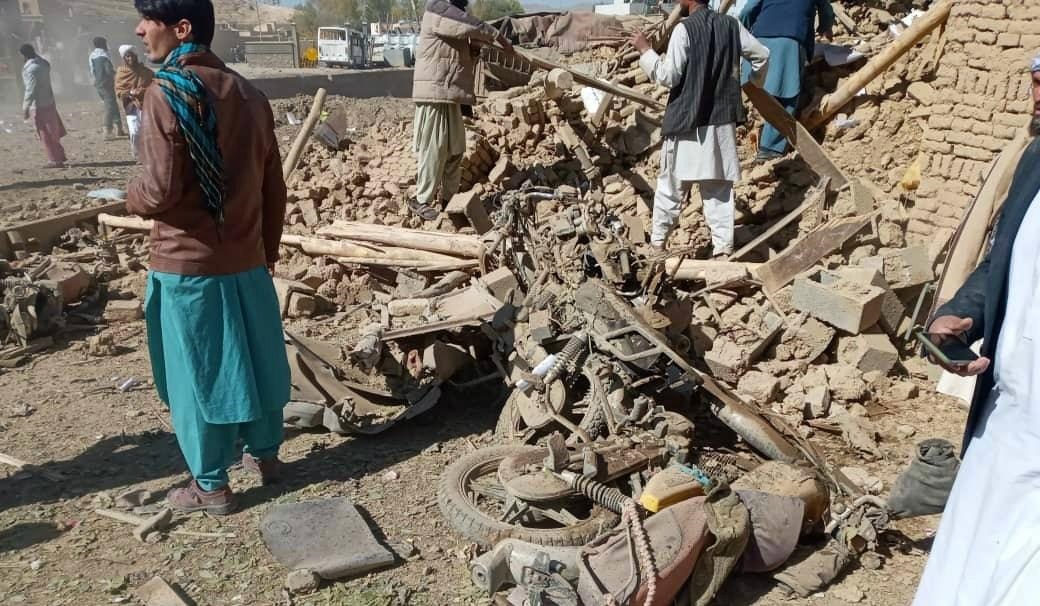 “Any attack on the lives of civilians and committing murder and bloodshed is against Islamic, human and moral standards and is not allowed in any religion,” Abdullah said.

“While peace talks are taking place in Doha, such attacks run counter to the principle of commitment to peace and an end to war and violence through dialogue.”

He added that the increase in terrorist attacks and violence in Afghanistan is also affecting the peace negotiations and expressed hope that the warring parties, especially the Taliban, will demonstrate “goodwill for peace” and stop killing civilians.

It is to be noted that no group, including the Taliban, has claimed responsibility for the blast.