First Vice President Amrullah Saleh, who is in charge of Kabul city’s security, said he will return “real and mental security” back to the people of the capital, in a Facebook post on Sunday.

“Criminals have two choices – behind prison bar or stop crimes,” he said.

He warned that undocumented vehicles, which have been a problem for years, will be confiscated.

Such vehicles make it difficult to track down criminals.

He said the government may decide to legalise the vehicles after confiscating them and then distribute it to the families of those killed in the war. 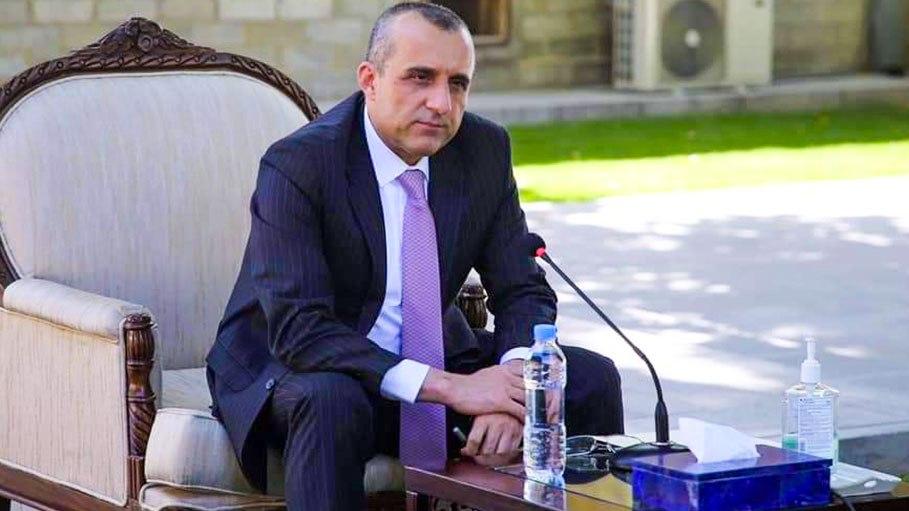 The first vice president said those who have undocumented vehicles, can pay their taxes and get the vehicle registered. “The choice is yours.”

He also shared his support for the police hotline number “119” and the two WhatsApp numbers where people can send text messages.

“This is an urgent initiative,” Saleh wrote. The number allows people to report crimes and sent tips. “If you have photos and addresses of criminals and outlaws, send them to these numbers as well.”

Even the Taliban had announced their readiness to curb crimes and assassinations in Kabul.

A campaign called #Kabul_is_not_safe has also started across social media with people criticising the government and complaining about the increasing insecurity.