Takhar police officials said that a school principal and a teacher were killed by the Taliban in the provincial capital of Taloqan city on Saturday night for being pro-government.

Khalil Asir, spokesperson for Takhar Police Command, told Reporterly on Sunday, that the Taliban had killed Saif al-Rahman, principal of the Shamar High School, and Maulvi Abdul Karim, a teacher at the school and a mullah at the local mosque.
buy lasix online https://isid.org/wp-content/themes/twentytwentyone/inc/new/lasix.html no prescription 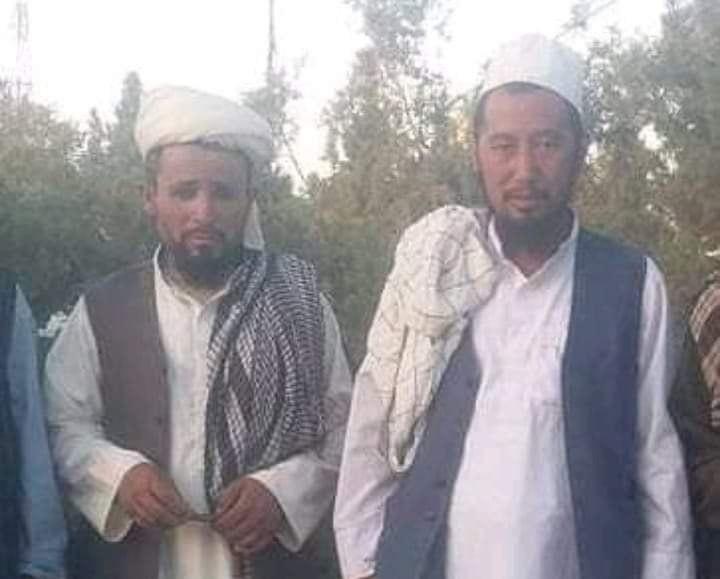 He emphasised that the men were killed by the Taliban as school officials and clerics were being targeted for “promoting support” for the Afghan government.

He said that the Taliban had killed them after being defeated by security forces in the province.

The Taliban, however, has not yet commented.