The provincial head of Samangan election commission, Najibullah Shafahi has informed Reporterly that voting in 6 districts was regular and smooth but only 10 stations were active in one of the districts. There were seven closed centers today and 4 center were scheduled to be open today in Dare Suf Payin which remained closed due to high security threat. 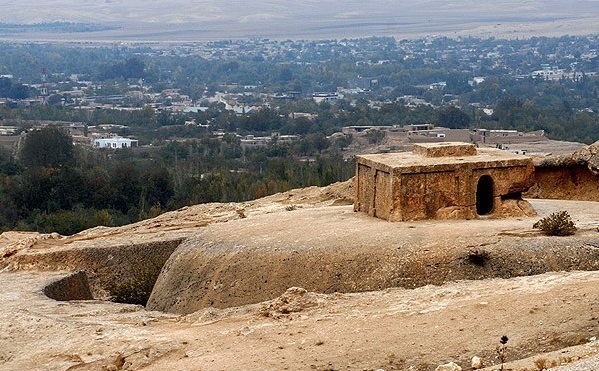 The spokesperson added that out of the 99 voting centres, which consisted of 322 stations, the voting was conducted in 92 polling centres of which 7 were closed as mentioned above.

The precise figures have not come out yet according to Mr Shafahi but the latest figure reached shows that 68,000 people have voted in the province so far.