Loruddin Fitrat, head of the election commission of Laghman province has told Reporterly that as of now they have not received a precise figure. He said that today however, there were clashes between the insurgents and the security forces in three polling centers, one in prison, one in the police headquarter and one other in a nomadic area. 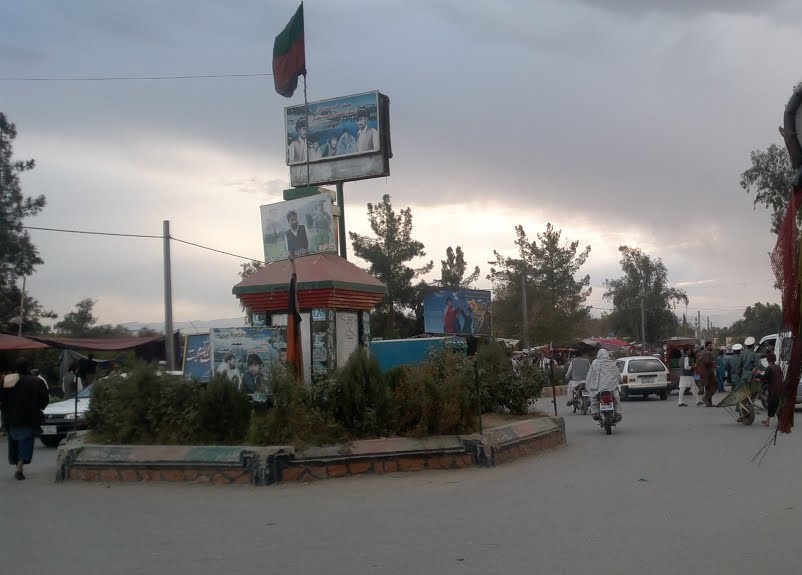 The process ended today fortunately and the voting took place in 68 polling centres. He also added that there were some problems with biometric devices at the beginning of the day, in the Qarghayi and Mehtralam districts, but the process proceeded normally from after 8 A.M.

Security-wise, a gunman attack took place in the Gul Pacha Ulfat polling center, because of which the centre remained closed for an hour and a half, but with the arrest of the attackers, the voting process was resumed.