Commander of the 207 Zafar Army Corps today announced in a statement about robust security measures to secure the second day of parliamentary elections in the polling stations of the Western zone.

“Our security measures are still ongoing until the last ballot box reaches the center”, the command said. 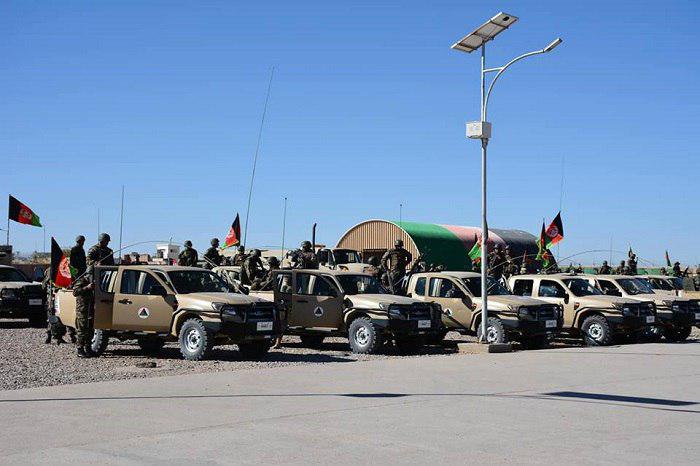 Commander of the 207 Zafar Corps, Major general Noorullah Qaderi, clarified “Most of the polling stations were blocked due to technical problems in which IEC is accountable; security has not prevented the opening of polling centers.”

The commander assured the people in the western zone that their security will be ensured until the last minutes of the voting process.