Naser Mehri, spokesman for the Farah governor has informed Reporterly that vote count is still incomplete and the figures are changing which has made them unable to come up with an exact figure as of now.

But the spokesperson also said that there was no voting process for today in the province, while on Saturday the voting process took place in 10 districts and the center of Farah. 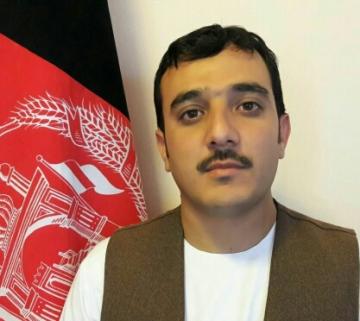 In a call to the commission by the authorities in Farah, it has been reported that they have only finished the counting of the center of the province. Yesterday there were 46 centers in this province, which include 166 polling stations, and each district has a polling centre and several stations, and a total of 66,000 people have registered of which, 25,000 are women. Voter turnout can he ascertained only after count is over.