Reporterly has been told by the spokesperson for Ghor governor, Abdulhai Khatibi, that out of 168 centres in the province, the election took place in 141 centres, but the people could not cast their votes in 27 other sites due to the insecurity and Taliban threats. 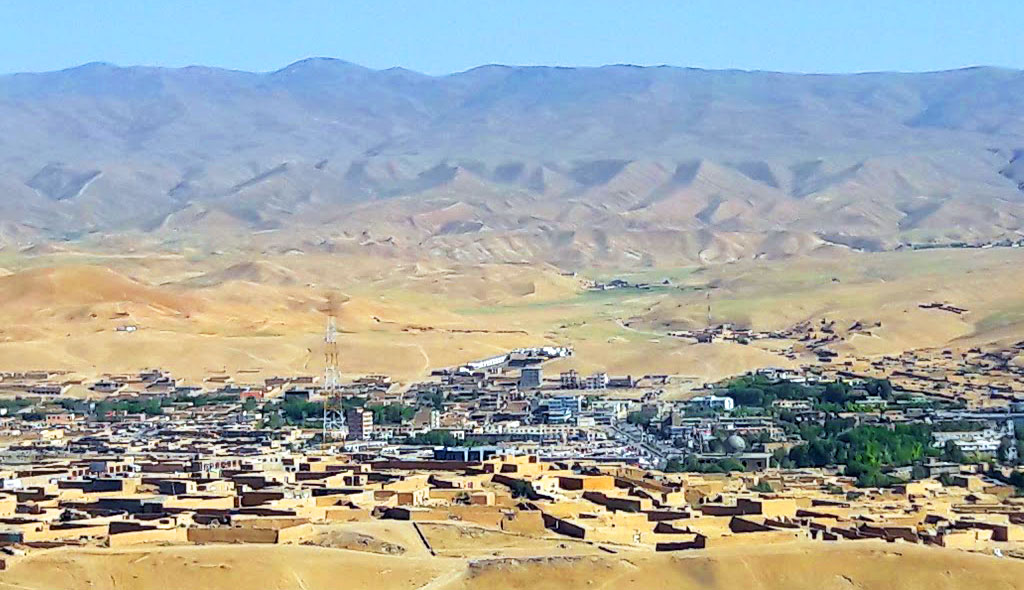 It was also reported that today, out of 7 centres that should have opened today including 4 centres in Dawlina district, Taliban attacks and intervention of the Air Force in which six Taliban were killed, only 2 centres finally opened and while the other two centres remain closed.

Mr Khatibi also informed that they do not have accurate data from the Election Commission yet and that there were some problems including lack of training seen in electoral staff regarding usage of biometric devices and the late arrival of ballot papers. the electoral staffs were not trained properly on how to use biometric