Badakhshan Governor Spokesperson, Nik Mohammad Nazami told Reporterly that 296000 people had registered as voters in the province, but the turnout on voting day is still unclear. This is because the voting ended late on Saturday and the counting is still not completed. Even the process has not been approved by IEC yet. 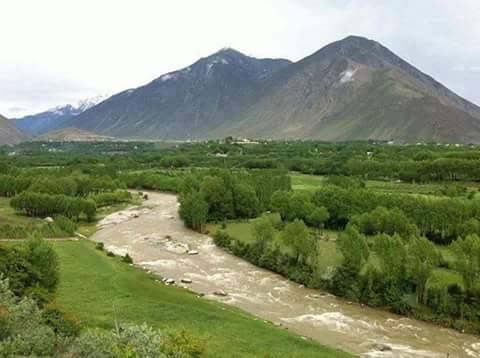 Of 322 polling centres in the province, only 212 were running on the voting day. Out of these 212, 26 were under high-security threat whereas 24 and 2 centres had medium and low threat respectively.

The spokesperson also informed Reporterly that “Two districts, Wardauj and Yamagan, which had 29 polling stations, are under the control of Taliban and there was no election held at these centres at all. The displaced people from these districts voted in Herm and Baharak. Three centres which are located in Fayzabad, Yaftali Bala and Keshm were also closed yesterday and are open for voting today.”