At a press conference in Kabul, Ministry of Interior spokesperson Najib Danesh brought out some statements with respect to electoral security to assure that everything is under control.

Speaking about the security situation he said: “we ensure all Afghans that security situation is under control of our security forces throughout the country.” He also added that all the sensitive electoral material is being transported to the provinces and districts. 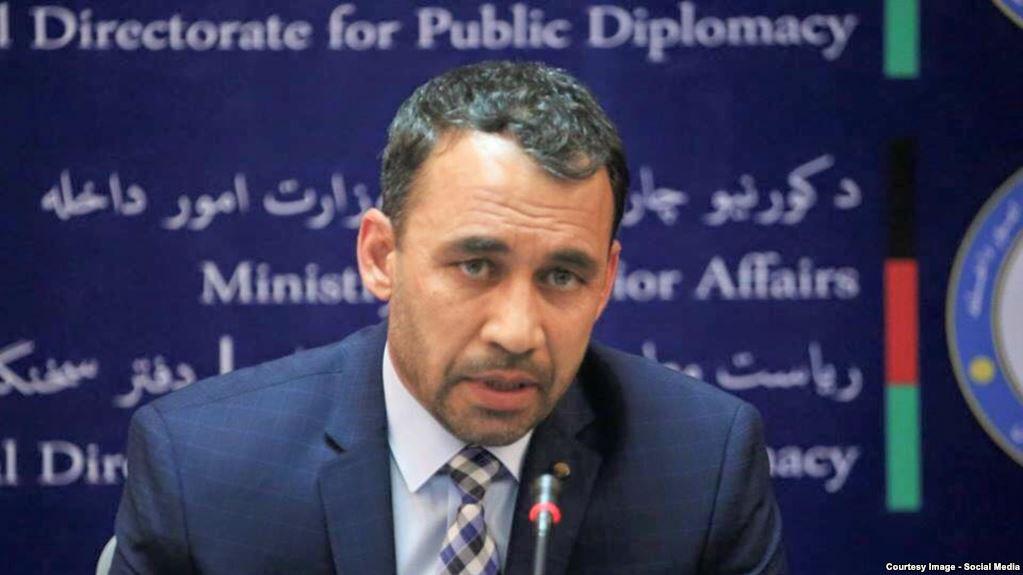 Assuring further about the controlled security situation, Mr Danesh said that there is no security concern in Logar and Baghlan today.