The spokesman for Herat governor, Farhad Jailani, told Reporterly that the vote counting is still going on, and as of now, some candidates have unexpectedly run front in the list that has surprised everyone. 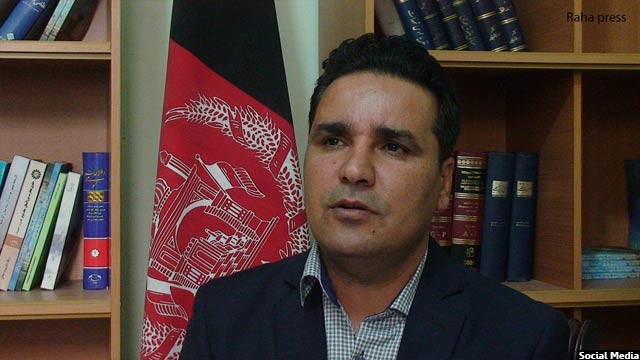 Today, elections were held in two polling centers in Herat province, which is in Rabat Sangi and Adraskan. There were 285 active centers in Herat, but the voting was not conducted in these two centers for technical reasons, and today this process has continued.

So far, the votes counting suggests that nearly 250 thousand people have voted. But the exact figures are not announced because the counting process is not finished yet and will continue until the end of the day. Yesterday there were technical problems in Herat, including the delay in the opening of polling stations, incomplete voter list, and late arrival of the equipment and materials required for the centers. But overall the presence of the people was wide and considerable as reported by the spokesperson.