The Afghanistan Independent Human Rights Commission (AIHRC) called on the government to thoroughly investigate the attack on the Kowsar-e Danesh education centre in Kabul and ensure that the perpetrators are arrested and duly punished.

In a statement released on Sunday, the AIHRC said their findings indicate that 25 students, men and women, were killed while 52 others were injured in the explosion in Kabul city’s Dasht-e-Barchi in PD13.

The Islamic State (Daesh) has claimed responsibility for the attack without providing any proof. 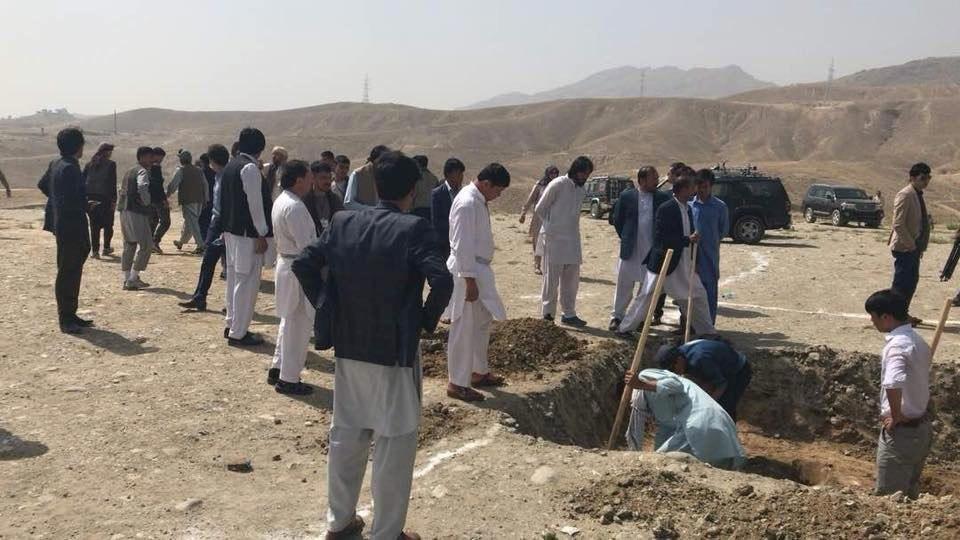 “Targeting civilians is a war crime,” the AIHRC stated.

They called for an end to violence and killing of people and destruction of the country.

The Commission also urged the United Nations, Afghanistan’s international backers, Islamic countries and influential religious scholars to pressure both sides of the conflict to end the war and resolve the disputed issues through negotiation to achieve a just and lasting peace.

4 Children Killed In A Taliban Mine Blast In Paktika