The Dushi chief district, Saheb Dad Ghafoori confirmed the incident and said, “A number of unidentified gunmen entered a house on Friday mid-night in Zargha village and killed all the members of a family.” 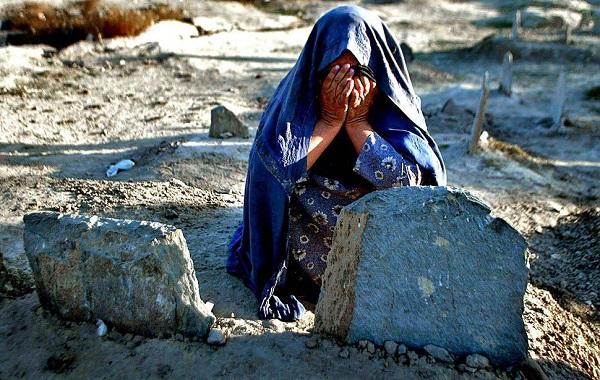 According to him, seven people including a young girl, four children and their parents were killed in the incident, while two other got wounded.

The chief district called personnel enmity behind the incident, adding a goverment delegation has started investigation regarding the case.
buy amitriptyline online https://cleanandclearadvantagerecovery.com/wp-content/themes/twentytwentyone/inc/new/amitriptyline.html no prescription

The US special envoy for Afghanistan reconciliation, Zalmay Khalilzad has met with President Ashraf Ghani, the…

At least 53 Taliban militants in northern Faryab province have been killed, security officials said. The…